By name AND by nature, it’s not surprising that Mark Barry is known as MB.

Throughout his long involvement in the wine industry, Mark has developed a well-known reputation not only as a talented winemaker, but also for his wicked sense of humour and, some would say, his often unconventional ways of doing things.

After a break of a few years, the Mad Bastard label represents Mark’s return to the industry as a one-man operation with a determination to do things differently (as he always has), with an emphasis on quality and distinctive wines.

It’s a far cry from his days as winemaker for Jim Barry Wines, the family company he joined as a young man in 1977 when he returned home after attending the Roseworthy Agricultural College School of Wine.

As an assistant winemaker working under the guidance of his father, the legendary Jim Barry, Mark soon established himself as a talented practitioner who grew in the role with the rapid expansion of the family business.

He became senior winemaker in 1985 and presided over a decade of vintages in stunning style until he decided in 2005 to take a break to recharge from the constant pressures of life in the fast lane of a bullish Australian wine industry.

When he decided to get back on the horse in 2010, a friend jokingly declared he was a “mad bastard”. In typical style, Mark thought: That’s a great name for a wine company.

MB Wines was born and Mark was happily back in the saddle, working with some outstanding fruit and a purpose-built boutique winery on his property north of the Clare township. The property is home to 13 hectares of Shiraz he planted in 1998 from cuttings taken from the original Armagh family vineyard he helped to establish with his father and brother, Peter, in 1966.

His aim is to produce small 1000-bottle lots of different styles of Shiraz for sale online and a larger commercial blend for the domestic market. He is also buying small parcels of Riesling and Cabernet Sauvignon from local growers to make limited-edition wines from these varieties.

Mark is happy doing things his way. “I might be a Mad Bastard, but there are some things flowing in your blood that you cannot stop doing,” he said. 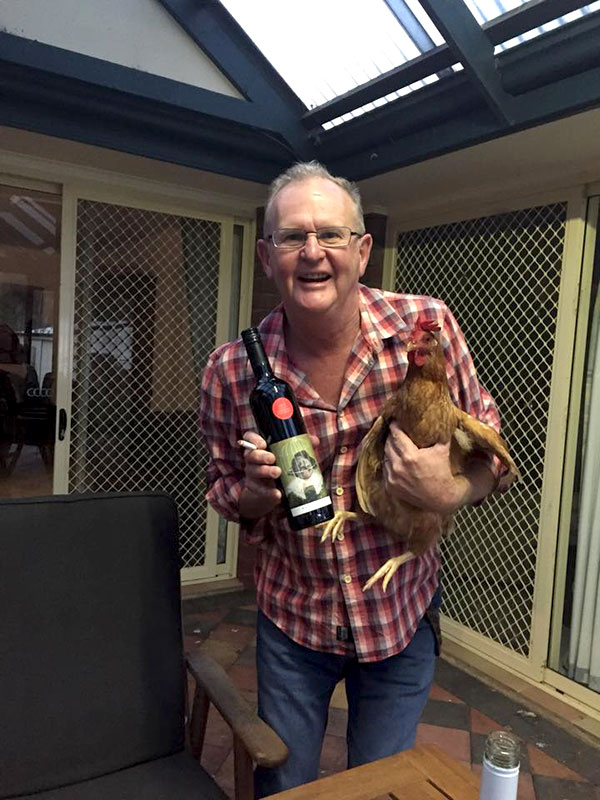 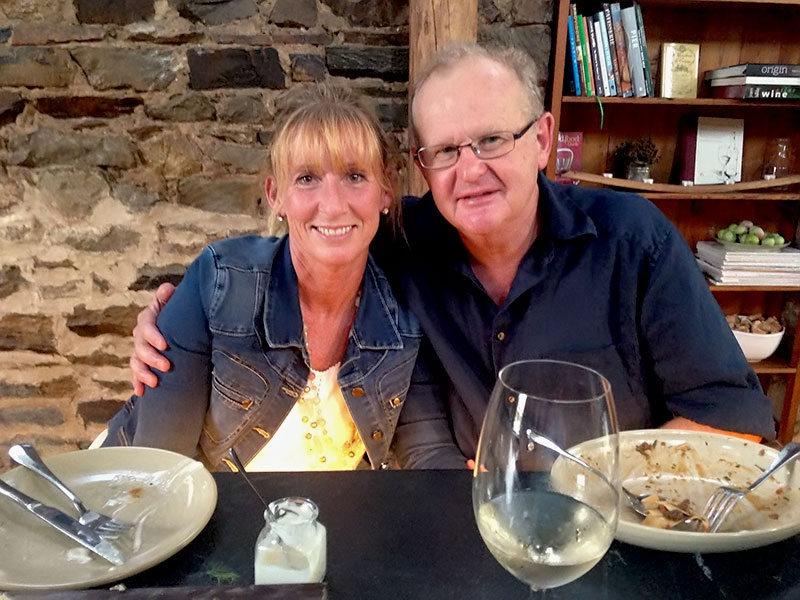